Give your staff the drive to succeed

Motivating staff can be one of company leadership's most important tasks. A weekend seminar and team-building can work wonders, but before then, one cost-effective way of instilling a positive drive in your staff can be the tried-and-true method of the motivational speech. Swearing a team to a mutual aim is the challenge of any motivation speech.

A motivational speech can align a team's goals, while building up their drive to succeed. A successful speech depends in part on who gives it; someone staff trust or look up to, or someone in the executive will likely win the confidence of staff a little easier. But the words must ring true as well: a personal dimension will instil a sense of commonality, building team spirit.

Every speech is unique

A unique, individualized speech written specifically for your needs.

Research, exact writing, precise copy editing – we do it all!

We're more than just speeches: order your PR, marketing or advertising copy from us here.

Members of the Board, colleagues, ladies and gentlemen:

Have you seen that British TV show, The Office? It's brilliant, and I find it's just the right thing to watch at the end of the week – sharp, sarcastic and funny, and – thank goodness – absolutely nothing like our work environment!

I was rewatching an episode just the other day, and David Brent, the questionably-capable office manager said, "If at first you don't succeed, remove all evidence you ever tried."

Now, I've seen this episode before, and heard that line plenty of times, but this time it stuck with me. But I couldn't figure out why...

It's true, the last six months at our company have been rough, and our efforts to move quickly past the company troubles haven't entirely gone as we'd have hoped. It's blatantly clear that we didn't first succeed – at least, not of late.

But what does that mean for us? If we were to heed David Brent's advice, we'd probably simply be pretending that we haven't tried anything so far, so that when we do eventually succeed – which I do not doubt for a second that we will – will look as if it occurred at the first attempt. So that we look like champs, always coming out on top.

But I don't think this is right. I don't think it's a failure if we don't succeed. We all learn from our mistakes. In fact, I'm not sure that we should even call our failed attempts "mistakes" at all, simply because they didn't yield the desired outcomes. They were valid, legitimate attempts. The results may not have been what we wanted. But what we did find out what what worked, and what didn't. If we remove any evidence that we tried, we'd also erase our opportunity to review what we did and learn from it.

David Brent sees the evidence of failed attempts as a proof of weakness. But me, I see that evidence as incentive to keep trying. To err is human, and we all are human. And if there is one thing I know about humans, it is that we are persistent. We do not give up easily....

Our professional speechwriters compose your speech as per your instructions, to ensure it's up to the occasion. We polish every sentence and triple-check that our speech meets your requirements.

Every speech from MySpeechwriter is unique. Each one is researched, written and edited specifically to order. Plus, you have access to our Speaker's Guide, filled with useful tips for a successful delivery.

Select the type of speech you require, as well as its length. Your speech quote will be displayed on-screen. Next, tell us what you're looking for, in terms of content, background information or style. Then, submit your order and our speechwriters get to work to ensure you receive your completed, personalized speech as soon as possible. 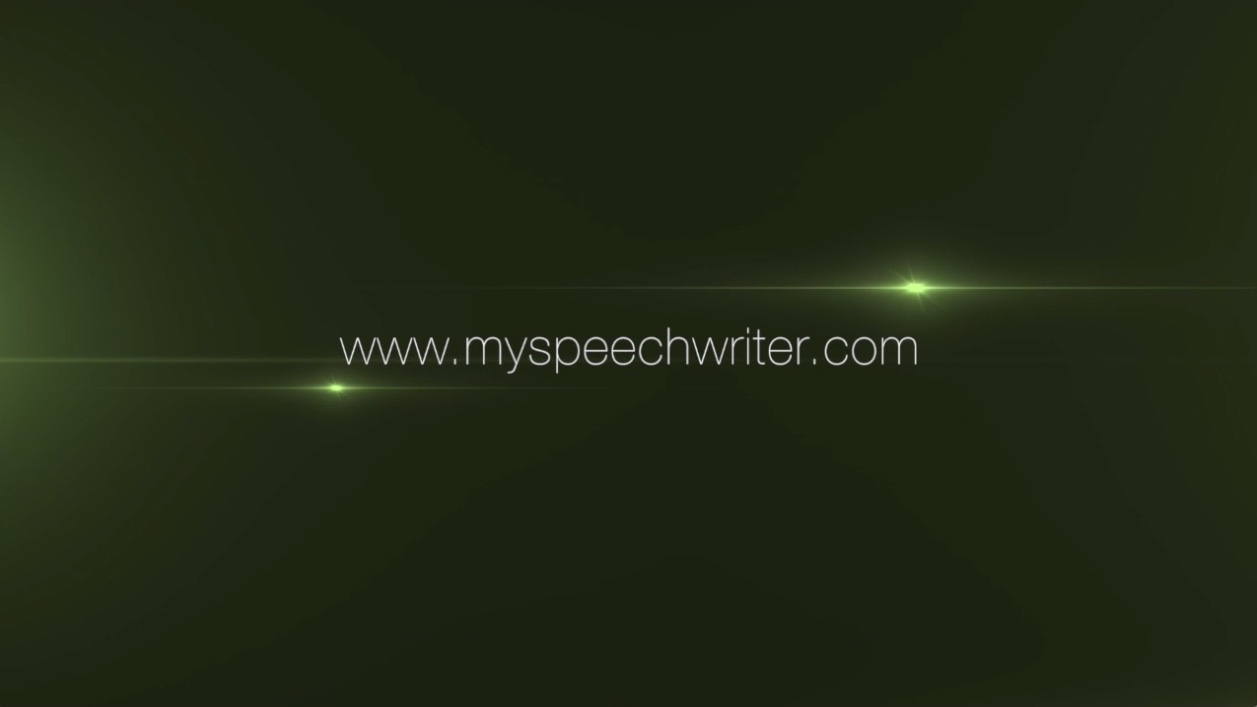 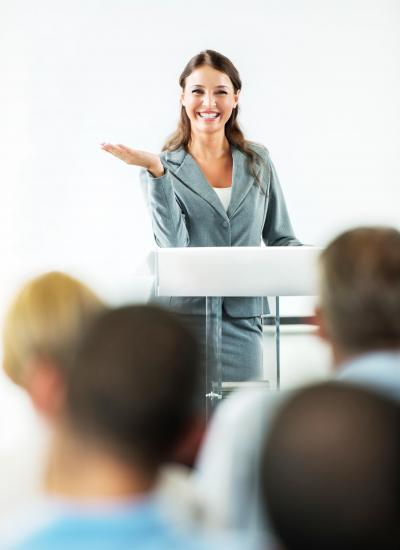